We have them all at Sherborne Castle Classic & Supercars

THE NOT TO BE MISSED DAY OUT on Sunday 17th July. 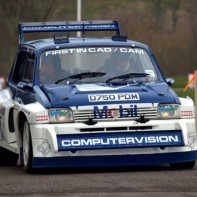 Here is a taster of what you will see.

Classics at the Castle 2014

The show now in its 13th year is one of the biggest car shows in the South West, with over 8,000 people attending last year. It is managed by a not-for-profit limited company, providing a fun day out for both the enthusiast and the family, whilst raising funds for charities supported by the Rotary clubs of Yeo Vale and Sherborne Castles.  £20,000 was raised for charity last year, and the aim is to improve on this in 2016.